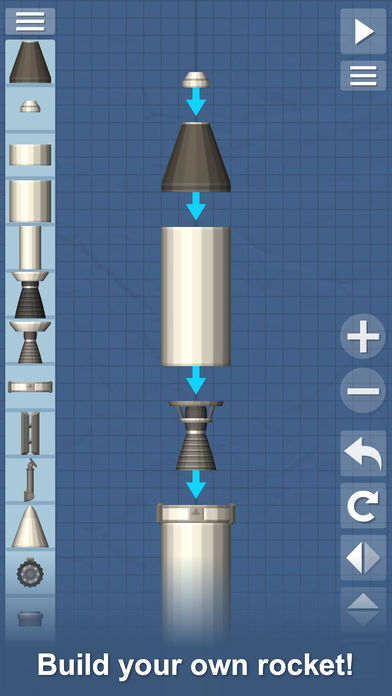 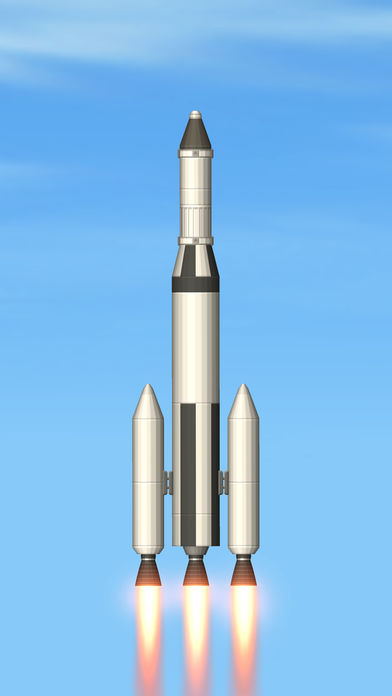 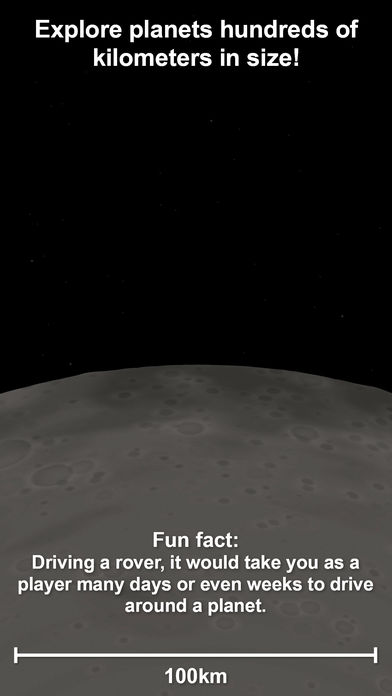 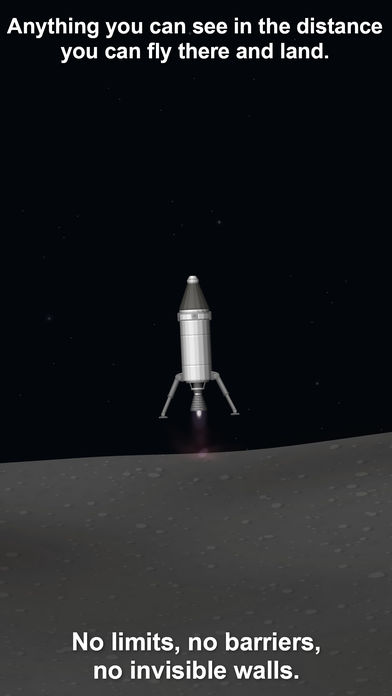 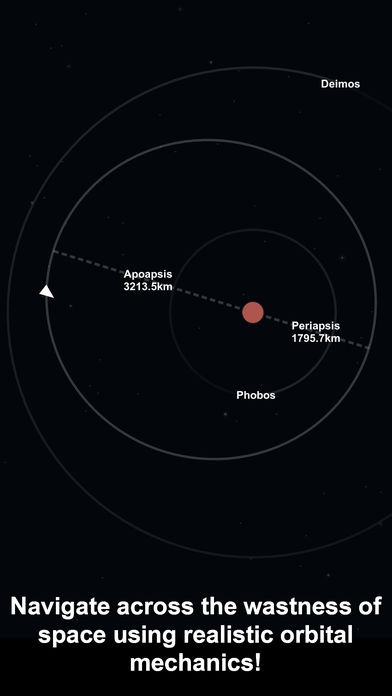 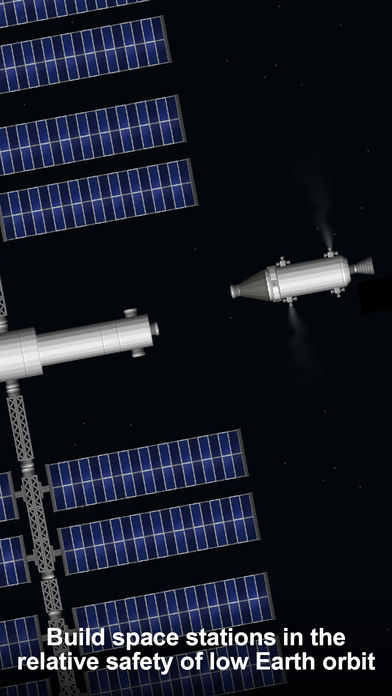 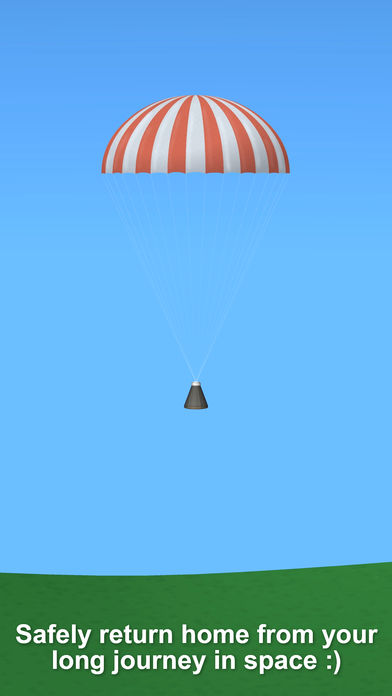 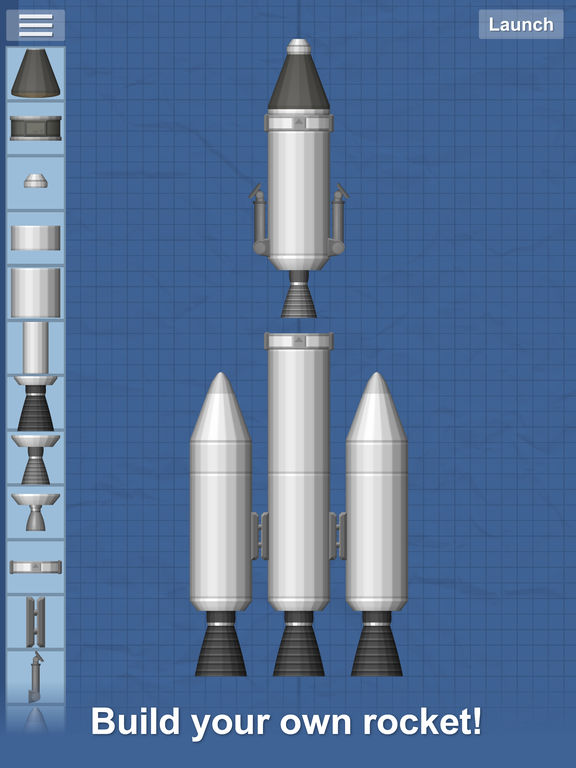 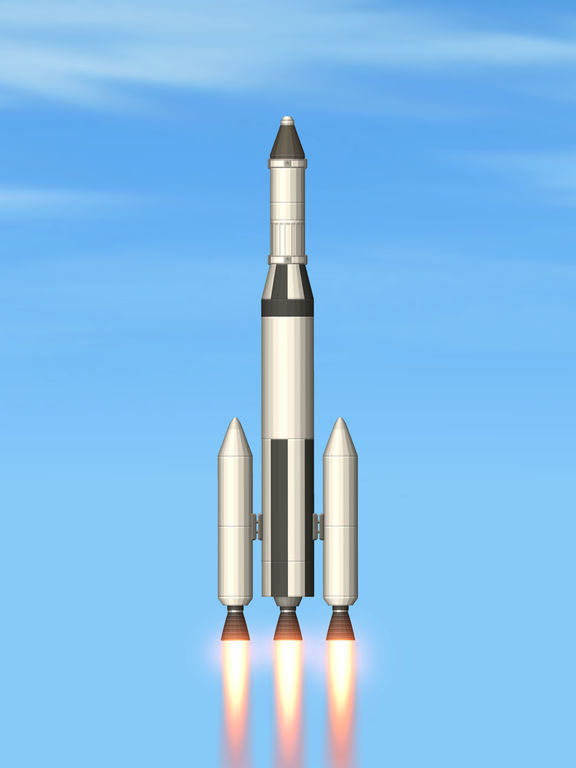 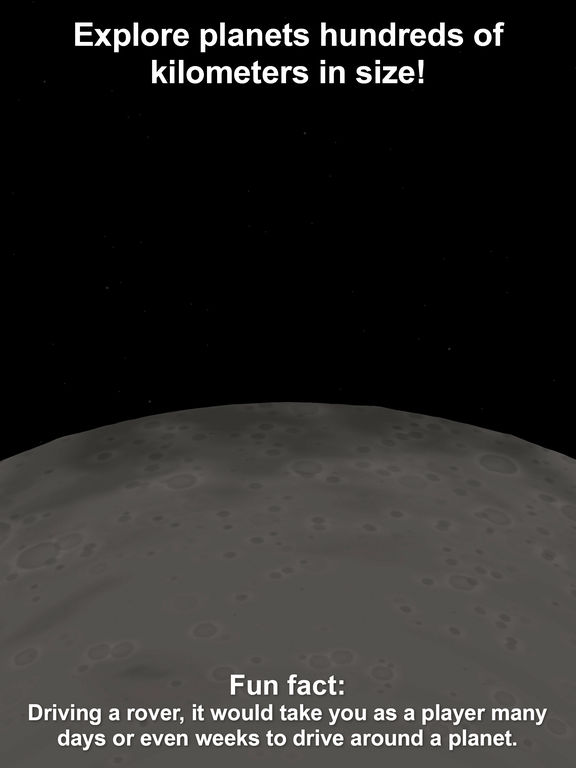 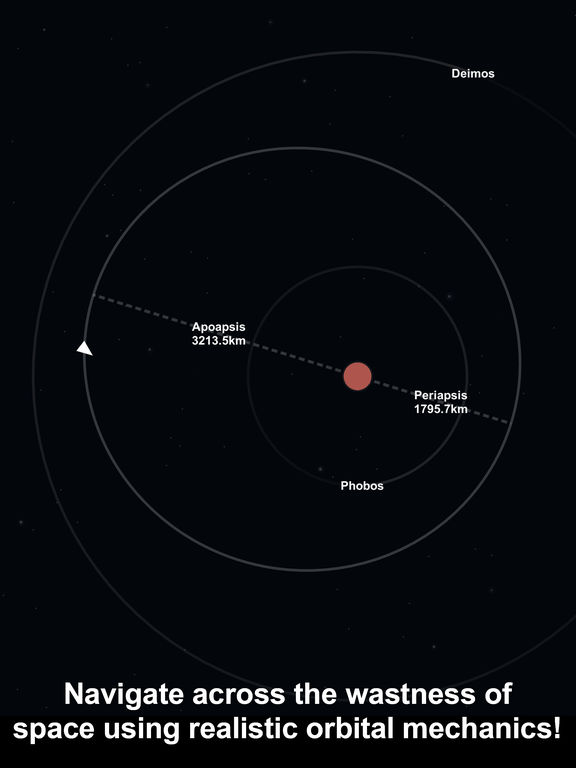 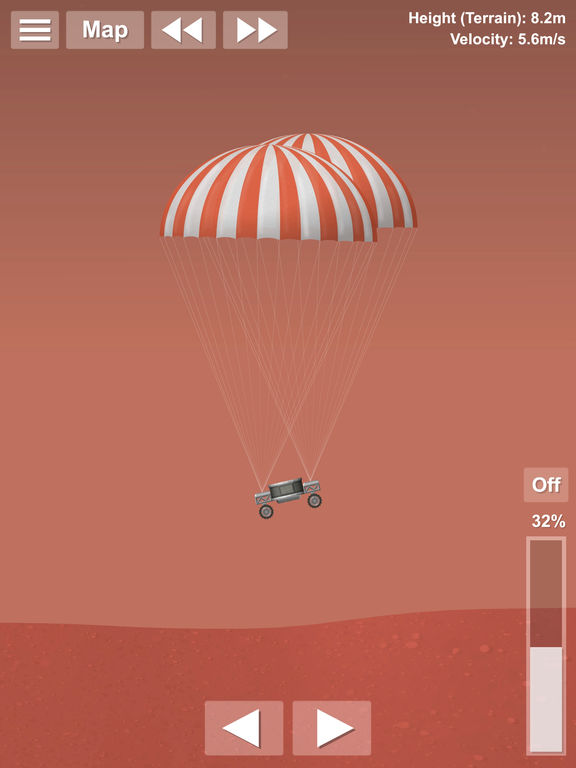 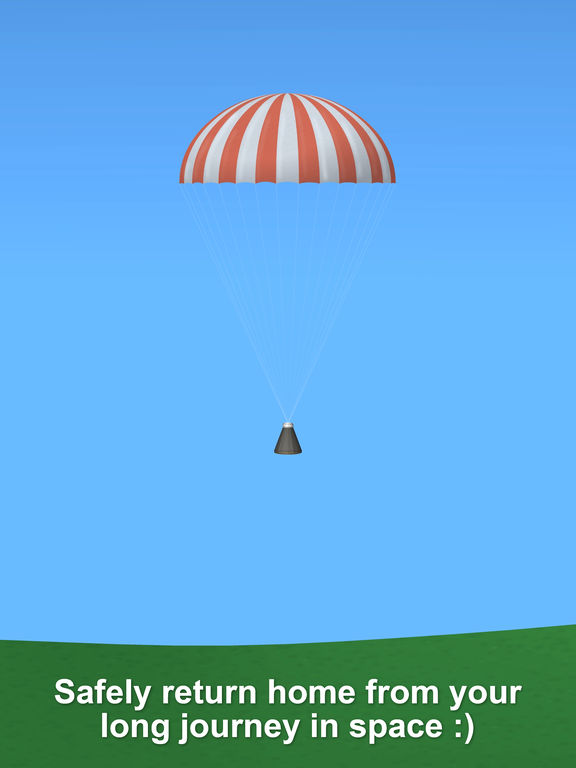 I plan to do weekly updates from now on

内容提要
This game is about space explorations, its about building your own rocket, and going out to explore and see whats out there, all while following real life physics.

• Realistically scaled universe, with planets up to hundreds of kilometers in size and millions of kilometers of space between them.
• Realistic orbital mechanics
• Open universe, if you see something in the distance, you can go there, no limits, no invisible walls.