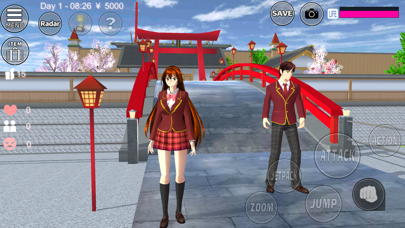 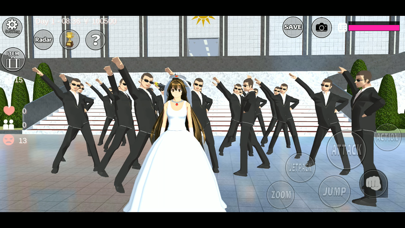 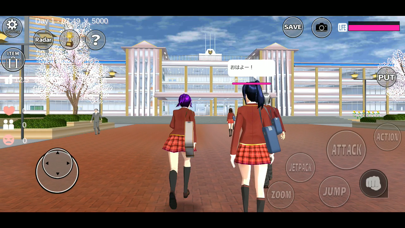 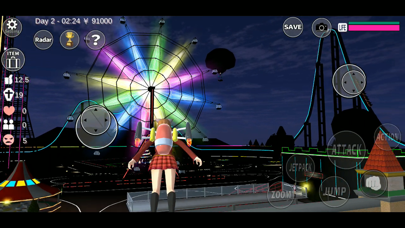 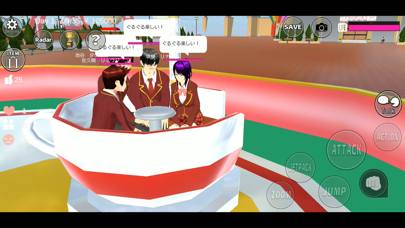 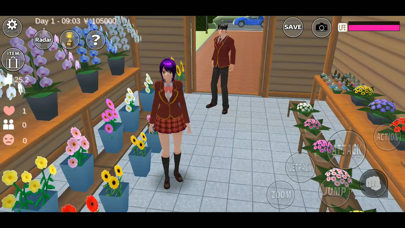 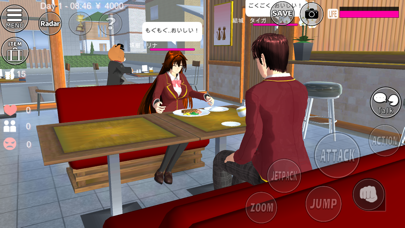 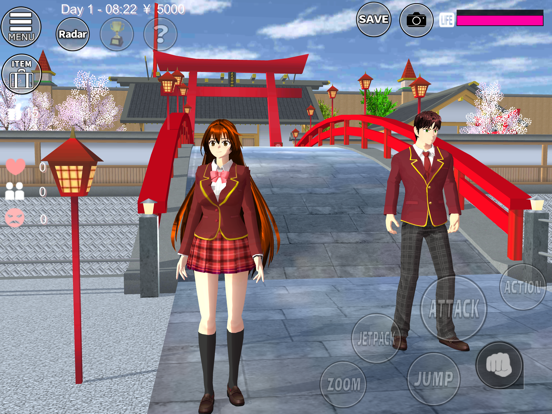 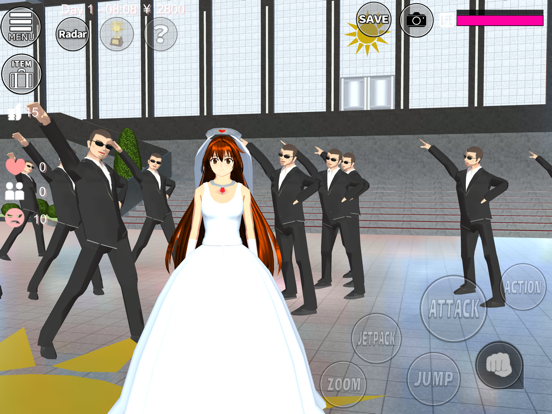 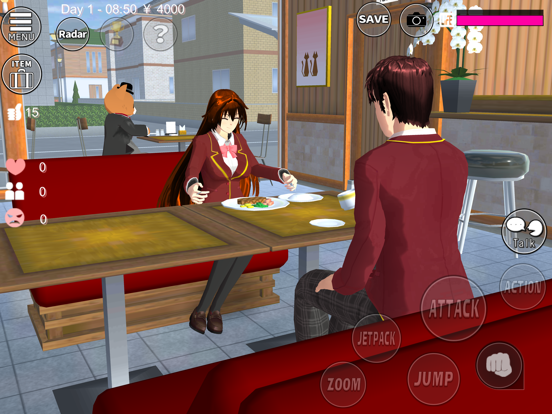 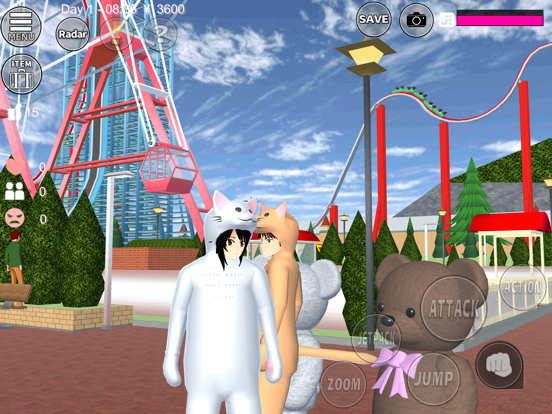 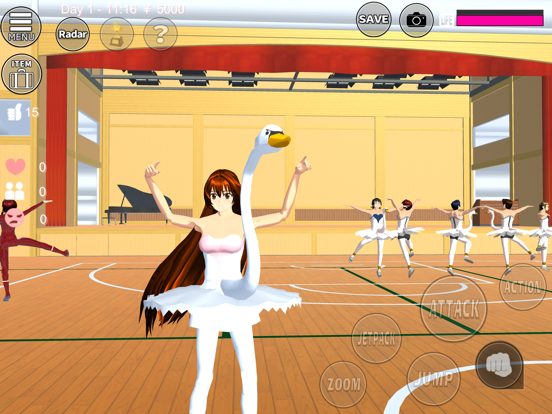 ・Shower run the shower with only "water color" against to my expectation, so I repaired it that can produce a water which color is selectable.
・Some characters were floating in the air when they were sleeping, I asked them not to do it in front of users.
・When the chara is in a baby, in spite of you want to take the mask off, they take only pacifier off against to your expectation. So, I increased their "intelligence" a bit, so they can take off their mask now.
・There was a case, the stroller was aggressive to the door of Bijuu´s house, it was hard to get inside. So I asked the stroller to behave like a "stroller".
・There was an incredible incident that festival clerks combined with each other near the convenience store. So, I´ve asked them to stop doing that.
・When you made a male NPC change into a "squadron", his head would be out of alignment. So, I told them, "It´s acceptable you change only in your head, but don´t change the outside of your head."
・An accident occured, when you hide the hat, the character itself disappears. So, I asked them not to lose themselves at least.
・When a chara in a baby costume got muscle training, they showed their true abilities against to my expectation. So, I asked them to act as a baby when they are baby.
・There were some NPCs who would never take off their pacifier. So, I showed them a "mirror".
etc.

内容提要
This game is a "school simulator game" which is made in Japan.
The game is played in the small open fictional world "Sakura-town".
We designed the game situations as if it is in a mixture world,
that is the both of the situations in the real high school daily life in Japan
and the situations which is shown in Japanese animations
that sometimes contain very fantasistic elements.
The half things you might see in this game will be really shown in japanese high school.
In that sense, in this game,
you can experience the simulated high school daily life in Japan as a student.


This game is not an action and shooting game and so on but a simulator.
Although we made violent actions and elements valid,
but there are no descriptions of blood in the game.
The people in the game world will be only fainted but will not be die.
The concept of death does not exist in this game
so that the fainted people will wake up next day, and they will hate you.

You can do the actions below in the game.
You can,
control and change 4 players in the same stage (The two are valid after watching ADS.)
choose avator cloths
talk to students and other people
choose the sentense for talking
make friends and lovers through simulations
attend the school lessons
buy something and use by yourself or give it to other
eat in sushi-bar
earn money at car restore shop(a ADS. is shown.)
drive a car untill be broken
ride the atractions in the amusement park
and so on.
The above actions that you did will affect and simulate your playing in the various situations.

There are no end in this game.
Please make the situations as you like, and find favorite way for playing.
We hope you will enjoy the game.

The contents of this game will be added when we made the new game elements.
The additional contents will be shown as a "new" context in this page.


*NOTIFICATION
Although we used the charactor models of AOI and TAICHI in this game,
AOI is a NOT-FREE asset and TAICHI is a FREE asset.
Everyone who want to make
游戏热点更多